A few years ago, I participated in a Daily Prompt about having to be quarantined for a whole month due to a contagious disease lurking out in the real world, and the Prompt wanted to know how I would spend the time in isolation.  Well, it appears now that I’m living the Prompt in real life, thanks to COVID-19.

When I made the decision to become and advertise myself as an accounting remote worker, it was mainly due to my husband’s recent career change, and ultimately a work/life balance change for us both.  Of course, I was a little concerned about the coronavirus, but at that time, no cases of the COVID-19 virus were known in the state of Tennessee, where my husband and I live.  However, as of this writing, there are 7 cases confirmed in Tennessee, 17 confirmed in neighboring Georgia, but none confirmed in Alabama – and those stats will change with every passing minute.  The closest case in Georgia to my home in Chattanooga is about 90 miles away, about 130 miles from the closest case in Tennessee.  Many news organizations are recommending “social distancing” to protect people from spreading the virus, especially spreading to those over the age of 60 due to lower immune system tolerance.  I’ll be 60 in June, and that scares the hell out of me.

A multitude of companies nationwide and worldwide are beginning to allow their employees to work from home because of the virus – those companies would be irresponsible not to.  However, there are other businesses who still demand that their staff continue to travel to work, regardless of the impact the virus may have on the physical welfare of their employees.  I have worked from home on occasion in the past performing all sorts of payroll and accounting tasks, and the results of the work accomplished was no different than if I was in my office at my employer’s place of business.

Remember the H1N1 influenza virus in 2009?  That virus was first detected in April 2009 and was declared a global pandemic in June 2009 by the World Health Organization.  That outbreak was finally over in August 2010, but not without infecting nearly 61 million people in the United States and caused 12,469 deaths. Worldwide, up to 575,400 people died from pandemic swine flu.

With technology advancing at the speed of terabytes along with the ability of servers and applications to track the work being done, not to mention the ability to communicate via email, text, and apps such as Skype or FaceTime, there really is no reason why a lot of companies can’t efficiently conduct their business at the home of their employees.  After all, physically “going to work” is essentially going from one dwelling to another. 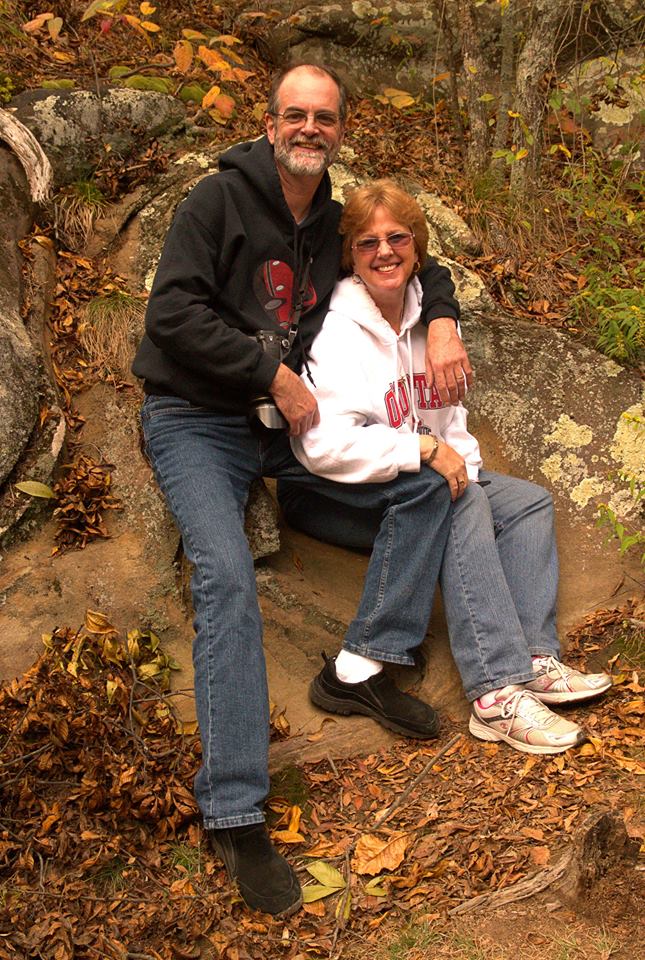 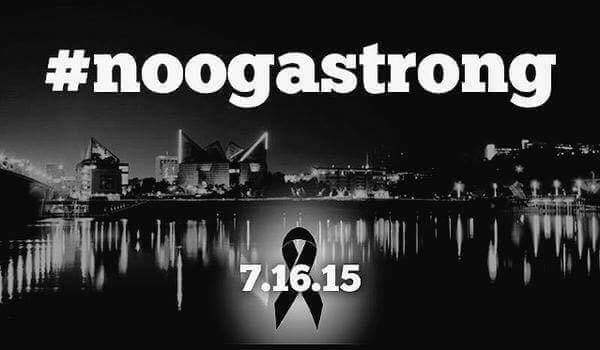 I Tried Being Tasteful...

BUT THE STRAIN WAS TOO MUCH FOR ME

Becoming is Superior to Being

I come closest to succeeding by sharing.

The sound of a switchblade and a motorbike.

Joe Lustig follows HR and Benefits Issues, so you don't have to. Listed on the Ohio Employer's Law Blog and the EmpLAWyerologist, the employer's legal wellness professional

My Side to the College Football Story..

The Not Fake News

"Look: The simple fact of the matter isn't simple, it's not really fact, and it's not what's the matter anyway." --J. Millard Simpson, American Essayist